Folks have been dragging Toke Makinwa since her controversial statement over Cardi B.

Toke Makinwa had taken to her Instagram stories on Sunday, December 8, 2019, to react to Cardi B’s visit to Nigeria and how she has been received. 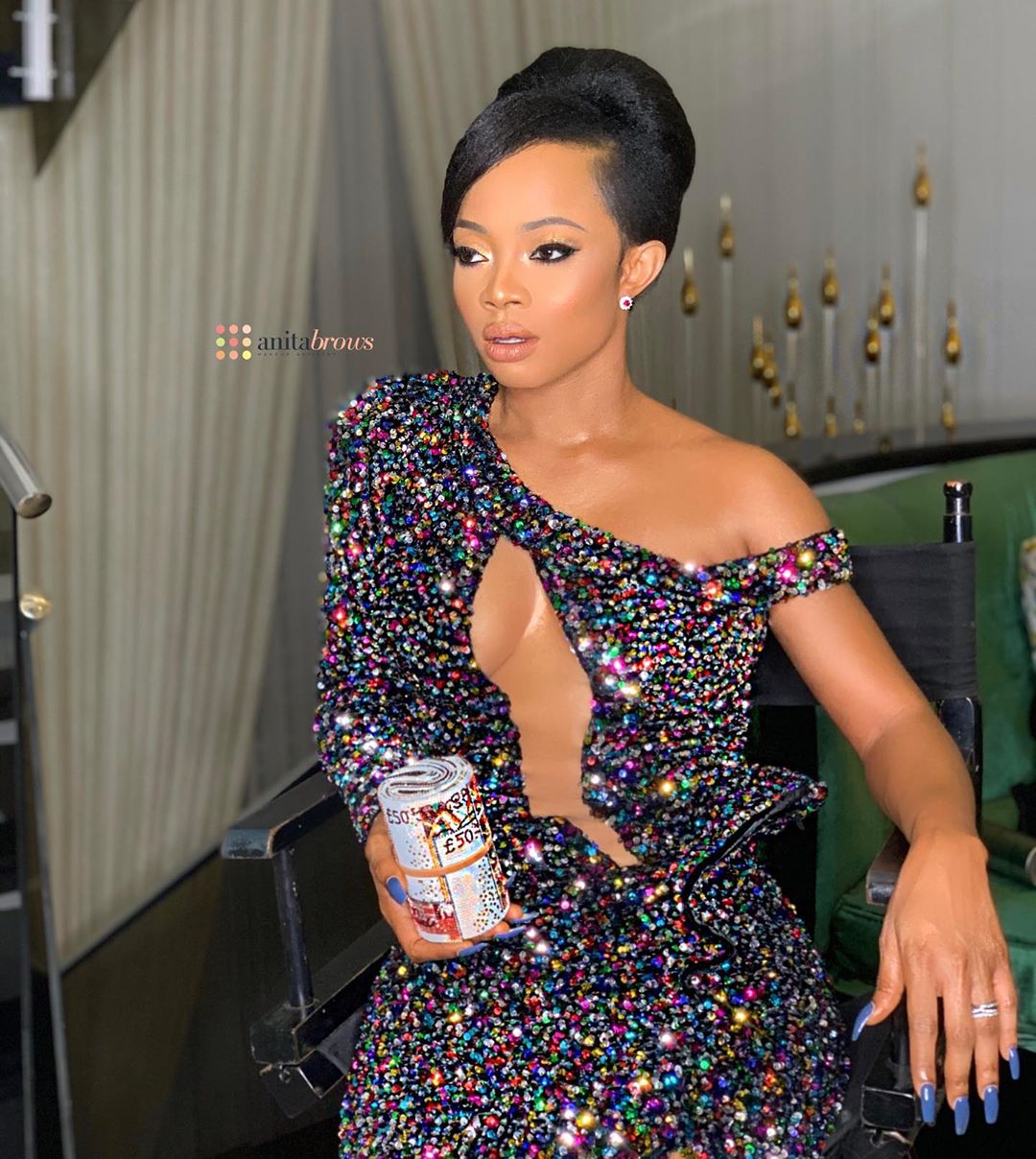 “These are the issues. Nigerians Cardi B is so real, I stan. Your own celebs living their lives like her. Such a disgrace! Morally corrupt! Bad role model! So plastic! so crass! So unintelligent! So razz! So loud!” she wrote.

Yomi Black who appeared to be irritated by Toke Makinwa’s comments on Cardi B then called her ou.

The comedian and actor took to his Instagram page on Sunday, December 8, 2019, where he called out Toke Makinwa. According to him, Cardi B has never denied being a former stripper but he dared Toke to reveal the source of her unexplainable wealth.

“You see why people love someone like Cardi B? She owns her shit, just like the Kardashians. You get what you expect. She hasn’t denied being a stripper or enjoying showing her body. She doesn’t go around forming motivational speaker and quoting Bible passages on social media like some Saint. Dear Toke, I dare you to openly show how you can afford your lifestyle.

“And don’t come with shit like you’re an actress or OAP because we all know how much both earn. Also, don’t spew shit about endorsement deals because we are in marketing communications and know how much these deals are worth. This has got to be the most hypocritical post of 2019,” he wrote. 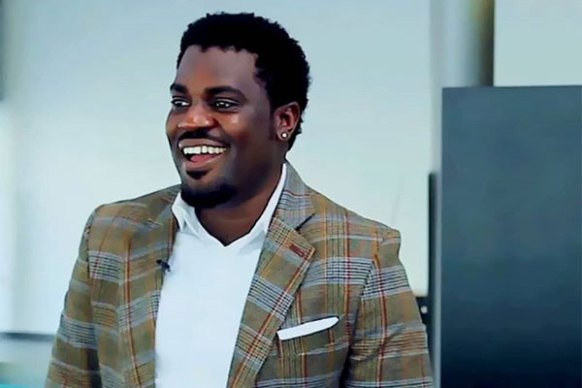 In response, Toke Makinwa leaked a DM where Yomi Black professed his love for her.