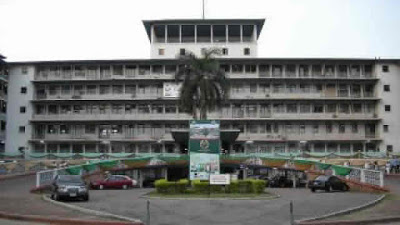 A representative of the association, Temitope Hussein, said on Wednesday in Ibadan that the strike would end on Saturday.

He added that 233 of the association’s members were not enrolled in the Integrated Payroll and Personnel Information System. This has prevented them from receiving their emoluments.

Mr Hussein noted that the hospital’s management was not responsive to the dialogue initiated by the association.

He, however, expressed hope that at the expiration of the warning strike, an agreement would be reached.

Reacting, the spokesperson for the hospital, Akintoye Akinrinlola, described as unfortunate the association’s decision to embark on a warning strike.

Mr. Akinrinlola noted that the issues raised “are national issues rather than issues peculiar to the hospital.”