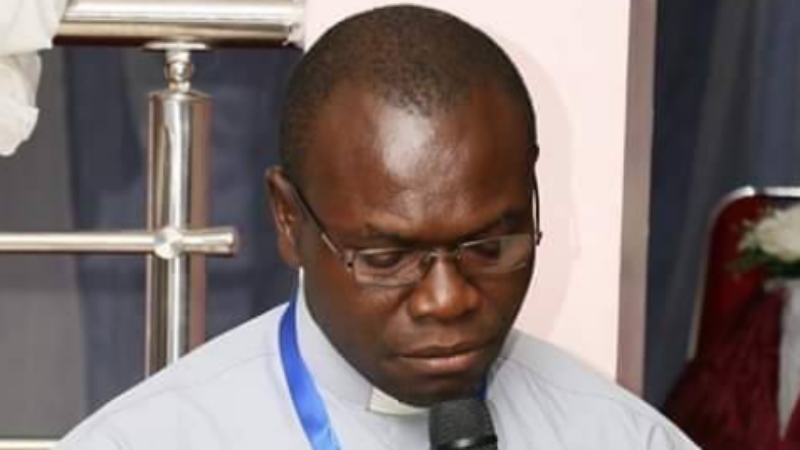 Days after gunmen suspected to be kidnappers abduct two Catholic priests in Ondo state, the abductors have demanded the sum of N100m ransom.

WITHIN NIGERIA had earlier reported that two Catholic priests from Awka Catholic Diocese have been abducted by unknown gunmen suspected to be kidnappers along Owo-Benin Road in Ose Local Council Area of the state.

Rev. Fr. Felix Efobi and Rev. Fr. Josephat Nweke were abducted on their way to a wedding ceremony at the Igbatoro area of Akure where they were waylaid and dragged into the bush by the kidnappers.

The Director of Media and Communications of the Ondo Catholic Diocese, Rev Fr Leo Aregbesola who had confirmed the abduction of the two priest on Sunday said that the abductors had reached out to the family.

He said, “The abductors have confirmed that the two priests are with them but they are demanding the sum of N100m as ransom from their families.”

He added that they have started prayers to ensure the safe release of the priests from the den of the kidnappers.

Meanwhile, the Police Public Relations in the state, Femi Joseph said that the Commissioner of Police had directed detectives from the command to swing into action and rescue the two priest from the hands of the kidnappers.