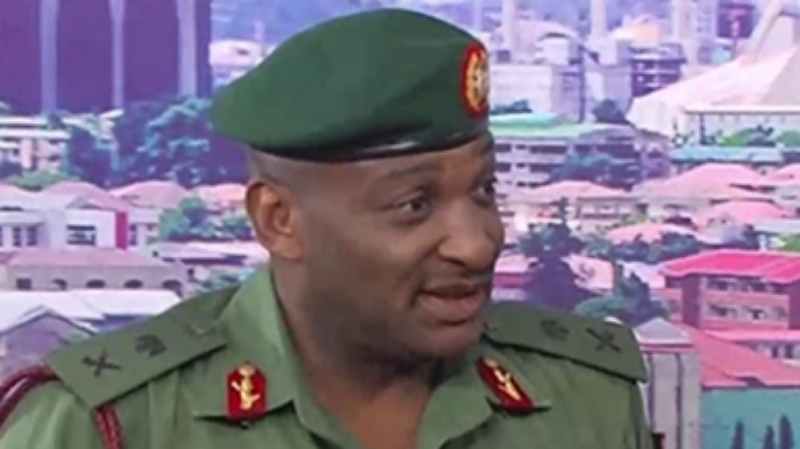 Major-General Usman Mohammed, the Chief of Civil Affairs in the Nigerian Army has disclosed that the use of phones when approaching a military checkpoint is wrong.

Major-General Mohammed stated that it is security loop for anyone to approach a checkpoint and at the same time, make use of his or her phone.

“It is a security measure for when you are approaching a checkpoint, you don’t make phone calls because the tendency is that if you are making a phone call, you might be communicating with some bad guys or you may use that particular device to set up some certain devices.

“It is a general convention; it is not peculiar to Nigeria, it is everywhere. People who have travelled abroad know that you don’t make phone calls when approaching a checkpoint” he said