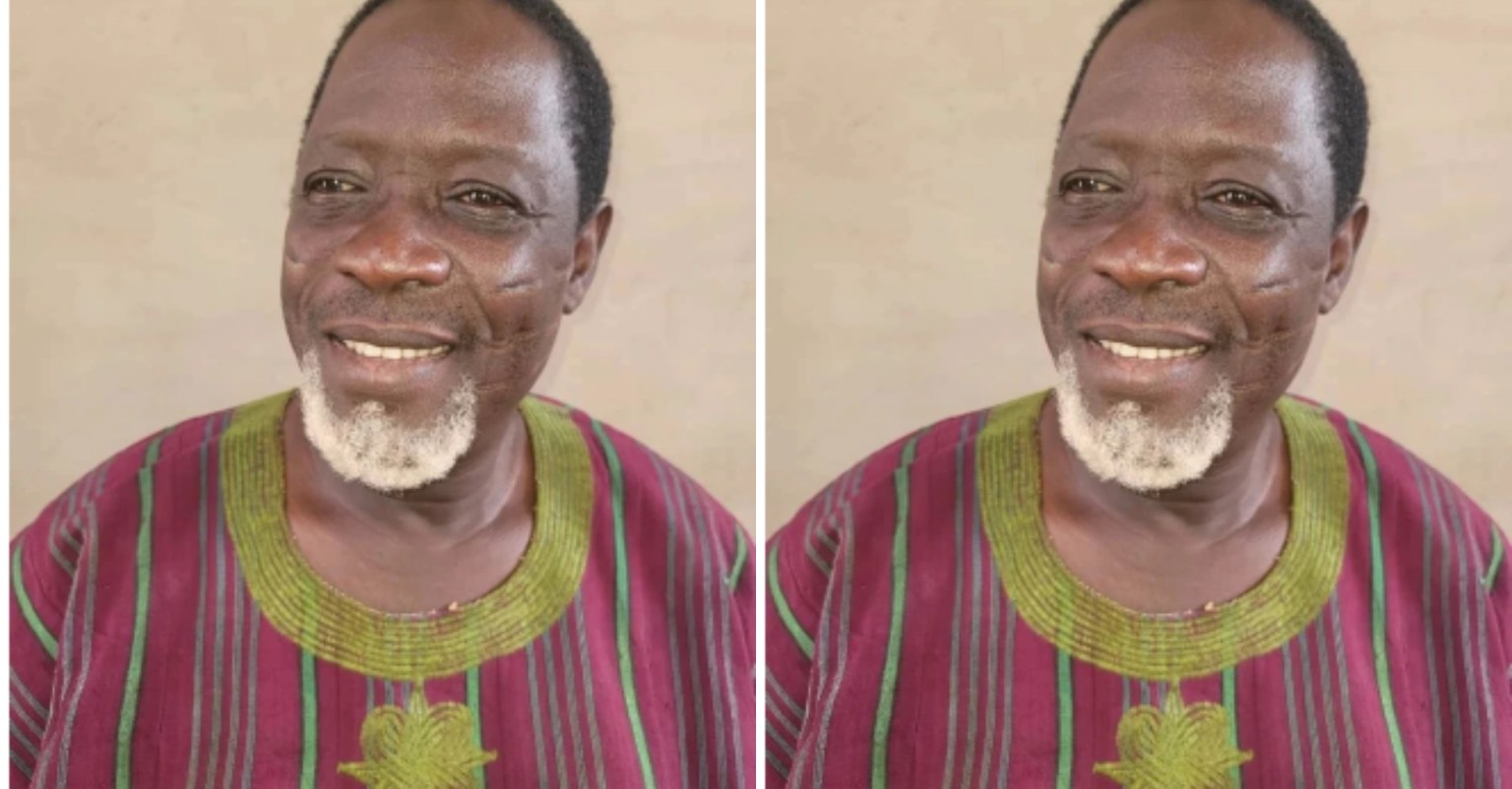 The Nollywood veteran actor, Taiwo Hassan Has caused reactions on social media after he uploaded a picture of himself with a tribal mark. The actor’s fans and lovers however have been reacting to this picture shared on his official Instagram page.

A few moments ago, Taiwo Hassan popularly known as Ogogo through his official Instagram page uploaded a picture of himself decorated with a tribal mark. The actor was trying to see if he would still be a handsome man with a tribal mark.

While sharing this picture, the actor wrote, “I strongly believe now that either way, I will still be handsome Abi? Maybe I should go and fix tribal mark”. Check the picture shared by the actor below;

So many of his followers have been talking about the picture. Almost everyone that commented on the picture said the actor would still be handsome with a tribal mark on his face.