Now we know why when few days ago, she said she’ll definitely marry the fast rising artiste even tho he was not listed in the options given to her.

Popular Instagram model, CocoBrown definitely has a thing or two for Nigerian singer, Lyta as few days ago, during a live session with Nollywood actor, Somadina, the model openly opted to marry Lyta instead of African Giants such as Burna Boy, Flavour & Davido. 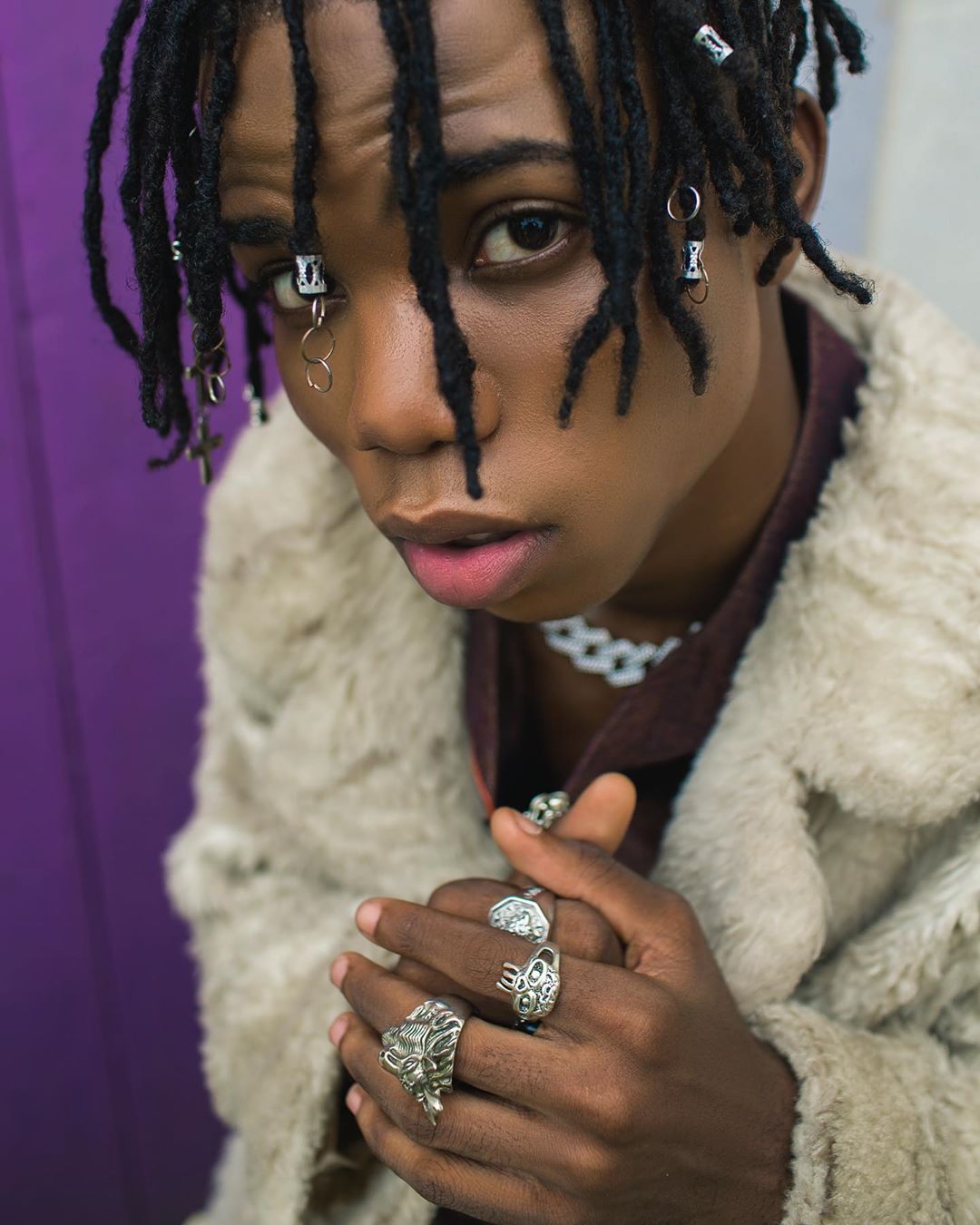 When the question of “Who would she marry among singers, Flavour, Burna Boy and Davido” was poised on her, she acknowledged that though the listed names have done quite well for themselves in the industry, she however would prefer Lyta, who was not even mentioned.

Now, in a new trending video, the stunning model is seen all “cozy” with the singer as they make a video while in the rest room.

In the video, Coco Brown puts her arms around the singer as she’s all smiles while the singer sings to her and records the lovely moment. 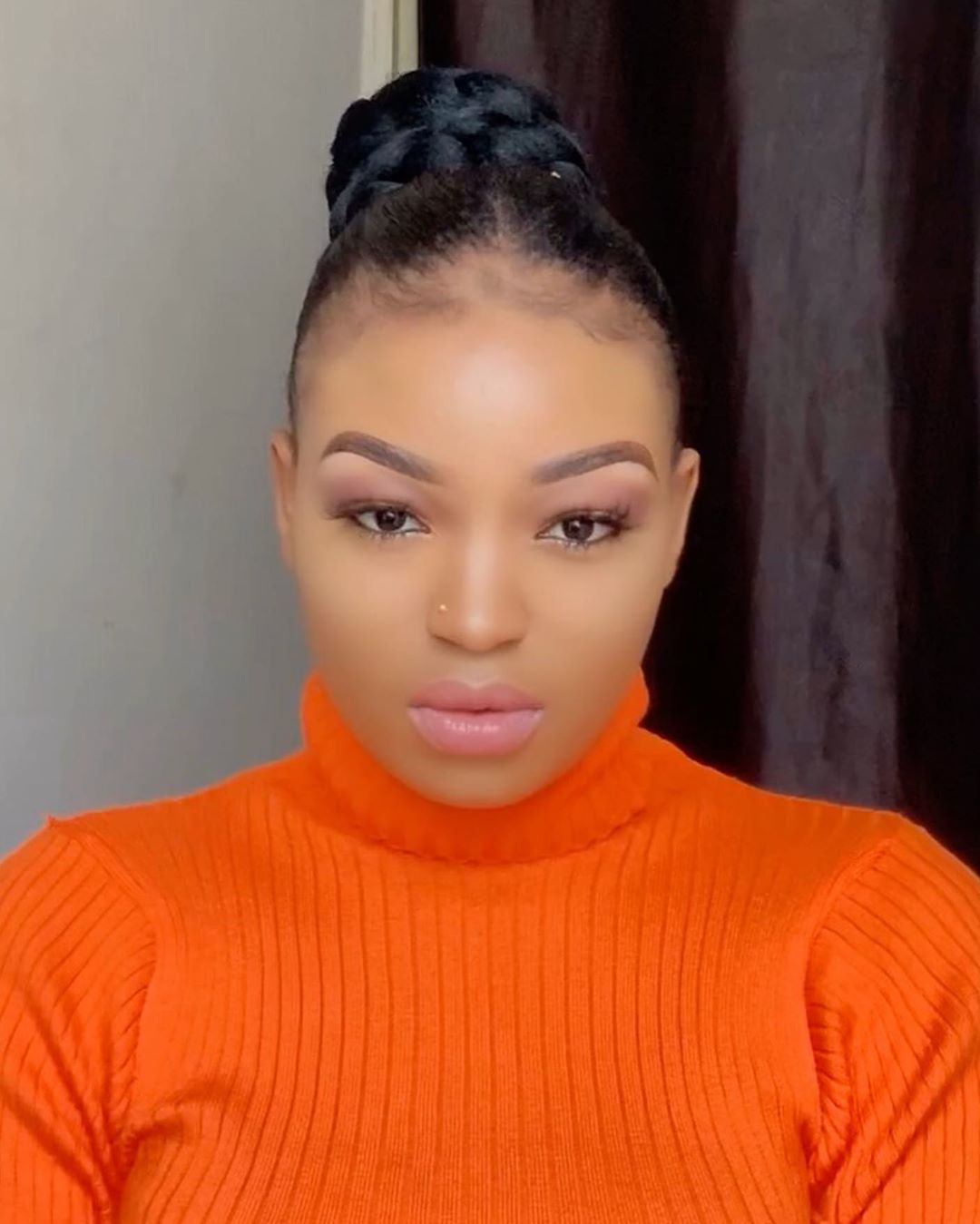