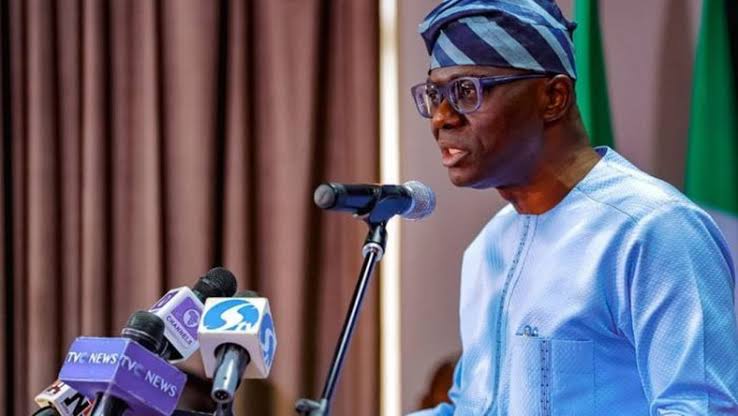 The Executive Governor of Lagos State, Babajide Sanwo-Olu has disclosed on Wednesday, December 11th that his administration is determined to build the Fourth Mainland Bridge.

While answering questions as a guest on Channels television’s flagship programme, Sunrise Daily, Sanwo-Olu revealed his administration’s strides and the construction of the 4th mainland bridge, would make use of private equity to achieve the project.

He also highlighted key component of his administration aimed at delivering his Greater Lagos vision.

We cannot handle it alone so we are going to use private equity. We have advertised. We have the alignment, we have the right of way and all of the biometric study. Let everyone worldwide come and play a role,” he said.

The Governor reiterated his administration’s commitment to adopt technology to combat crimes and reduce them to the barest minimum.

He said: “One of the things we realise is that security is also going tech. You need a lot of technology and devices to monitor crimes, and whilst we are doing a lot of hard things, we are also building up technology.

Next year, we are building a new Control and Command Center as part of our Safe City project and Mega City security deliverables. We are going to bring to Lagos all those security measures you see in developed Nations.

“At the first phase, we will install about 2,200 high definition cameras across the State. From a CCTV, we can view, review, monitor and track incidence as they happen. We will also train officials. These are some of the things that will happen in the first quarter of next year.”