Home NEWS We will deal with corruption ruthlessly – ICPC 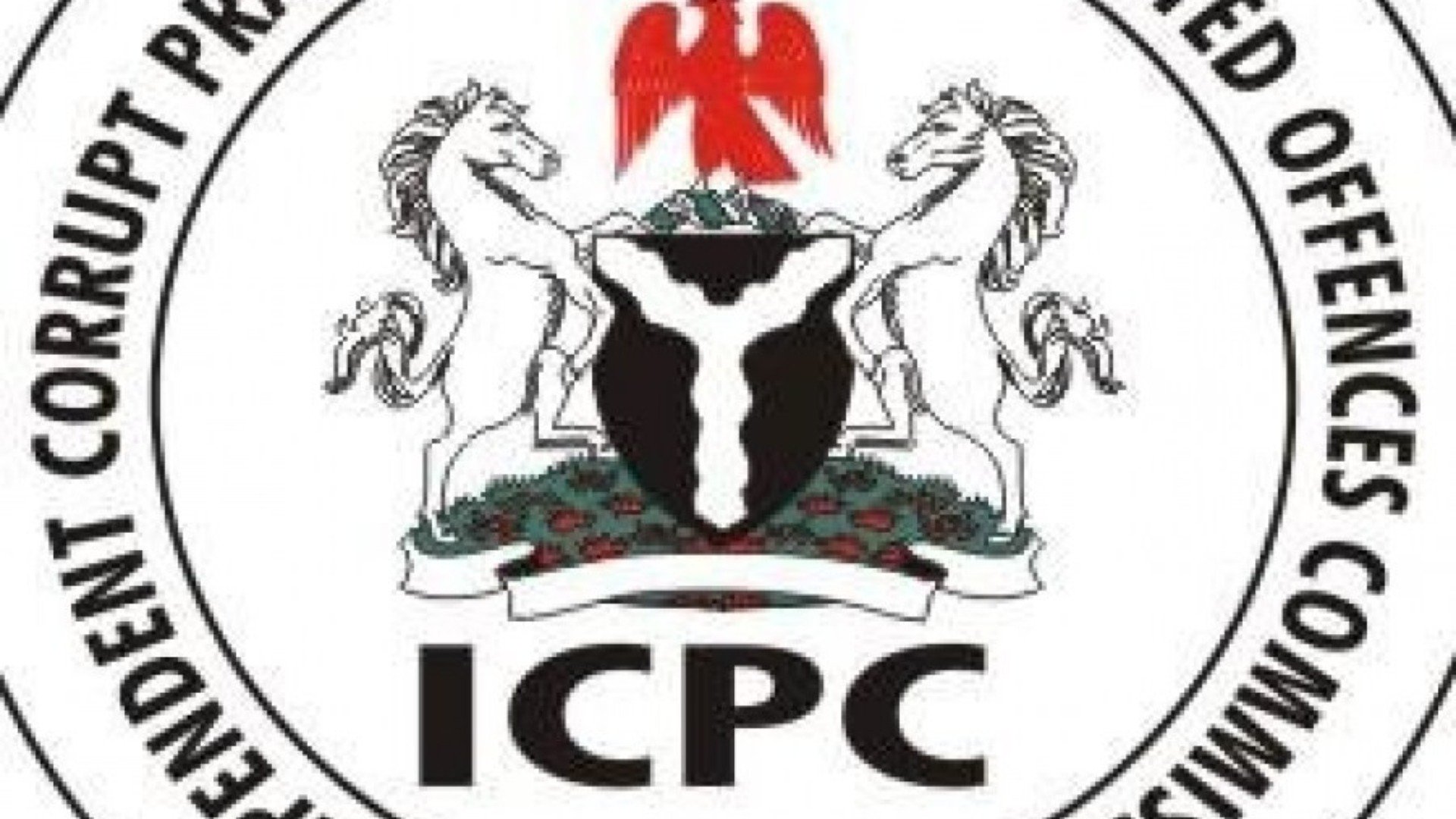 The Independent Corrupt Practices and other related offences Commission (ICPC) on Monday vowed to deal with corruption and corrupt tendencies with a degree of ruthlessness to reduce its effect on the nation’s economy and development.

The commission also said that the fight against corruption in the country could only succeed if Nigerians changed their ways of doing things and effectively embraced integrity, transparency and accountability as a way of life.

Prof. Bolaji Owasanoye, National Chairman of ICPC, said this at an occasion to mark the 2019 International Anti-Corruption Day organised by ICPC on Monday in Lokoja.

News Agency of Nigeria (NAN) reports that the meeting was organised in collaboration with ActionAid Nigeria and its local rights partners in Kogi, Participation Initiative for Behavioral Change in Development (PIBCID.

Owasanoye said the commission would be ruthless in dealing with corruption and corrupt tendencies within permissible limits under the nation’s extant laws to bring the menace to it knees.

He said that the 2019 Anti-Corruption Day tagged: “United Against Corruption” was not limited to the Anti-corruption agencies , but to every eligible Nigerians , stressing that the menace had affected all Nigerians and would continue to do so if not tackled headlong.

The chairman, who was represented by the Kogi Commissioner, ICPC, Mr Chilezie Ogwuegbu, said that the commission would intensify efforts at detection and investigation of acts of corruption.

He said the commission’s searchlight would also beam on embezzlement of public funds and abuse of office, stressing that it should be loud and clear that corruption would be dealt with decisively without fear or favour.

“When a country’s institutions are weakened by corruption, its security forces would not be trusted, its borders would become porous, criminality will fester and its insecurity may be internationalised .

Halima Sadiq, acting Executive Director, PIBCID, in her Speech, said the country was endowed with great potentials to achieve greatness but lamented that corruption had created poverty and manifested in many forms through waste and misallocation of resources.

“It has been established that corruption leads to massive poverty, lack of facilities such as good roads, electricity, water , health facilities and other infrastructure such as industries and educational facilities, among others,” Sadiq said.

She commended ICPC, NOA, Initiative for Grassroots Advancement (INGRA), Hands Across Africa Initiative, Activista and SOFADONDO for their support in fighting corruption in Nigeria.