Nigerian journalist Deji Faremi has taken to his Twitter page and posited that Nigerian men enjoy dating down. 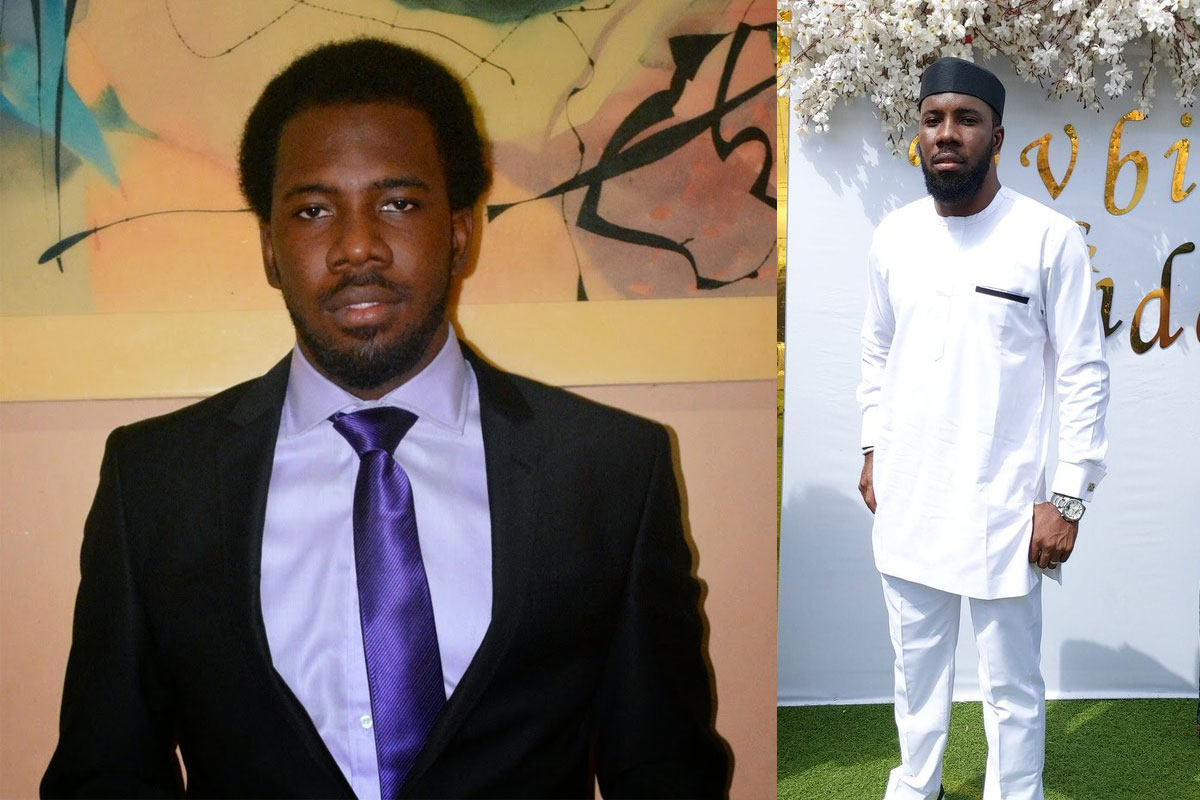 Dating down in this context means being in a relationship with someone who is not on the same level as you financially and according to Deji Faremi, all the talk about dating up to level scores is just nonsense.

He pointed to the fact that pride, ego, and weaponizing financial power over women won’t let men date up, and dating down herein means the entire package, however, he reckons that sometimes dating down could be down to perspectives.

Reacting to this, @didimoonpro wrote; “It’s simple because in the absence of money power majority of the men don’t have what to offer. And majority of the women are mentally conditioned to be subject to money power. It’s the structure of the society we live in.”

@evergreenshalom wrote; “FACTS but we are not ready to have this dialogue. That’s why the well grounded established women stay single longer …its like getting overpriced out of the market aka, too much!”

@vitaminchi wrote; “LMAO! No lies please! SOME men wanna tell you to get educated and have some good money and a career going for you. Then, when you have a stable life flourishing for you, they think you’re too wise, uncontrollable and too independent for them. Then, they go and find someone they can control, someone who can depend on them. What do y’all really want??”