Nigerian rapper and social advocate, Ugochukwu Micheal Stephens, known professionally as Ruggedman has opined that young Nigerians are serious about partaking in Big Brother Naija because the reality show has more to offer than the Nigerian government.

In an interview with The Punch, the Hip Hop act further said the government is still in denial about the killings and shooting of peaceful protesters at Lekki Tollgate, Lagos State in October 2020. 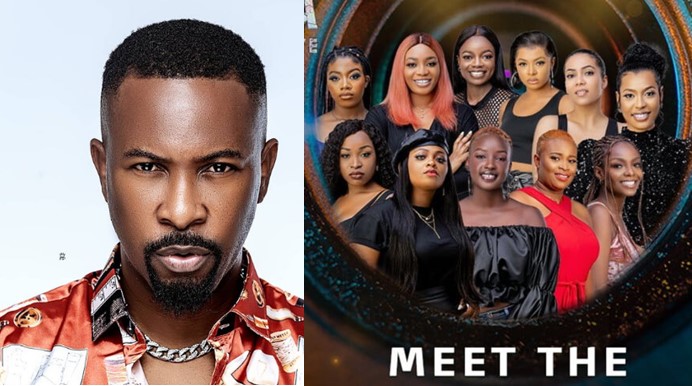 “Till today we are still trying to find out who shot at the protesters at the toll gate in 2020. A year after the incident, we still have not heard anything about it. There are so many things the government needs to come through with first before the youths will trust them”.

Ruggedman, who has also featured in a couple of movies, said he had always wanted to prove that he could also excel in Nollywood.

He said; “Ruggedman is the latest actor in town. I was in “Bad comments” by Jim Iyke, I also featured in Toyin Abraham’s ‘Ghost and the tout too.” I am open for more movie roles. It is something I have always wanted to do. I have played extra roles in some movies back in the days. I am also in Moses Inwang’s web series.

“My acting experience is good and exciting because I have always wanted to do it and I wanted to let them know that I can do it. Even Toyin Abraham was surprised at how well I played my role. Abraham said I did well, I was especially happy working with the likes of Mama Gee, Odunlade Adekola, Iyabo Ojo, Mercy Johnson and other talented actors.”