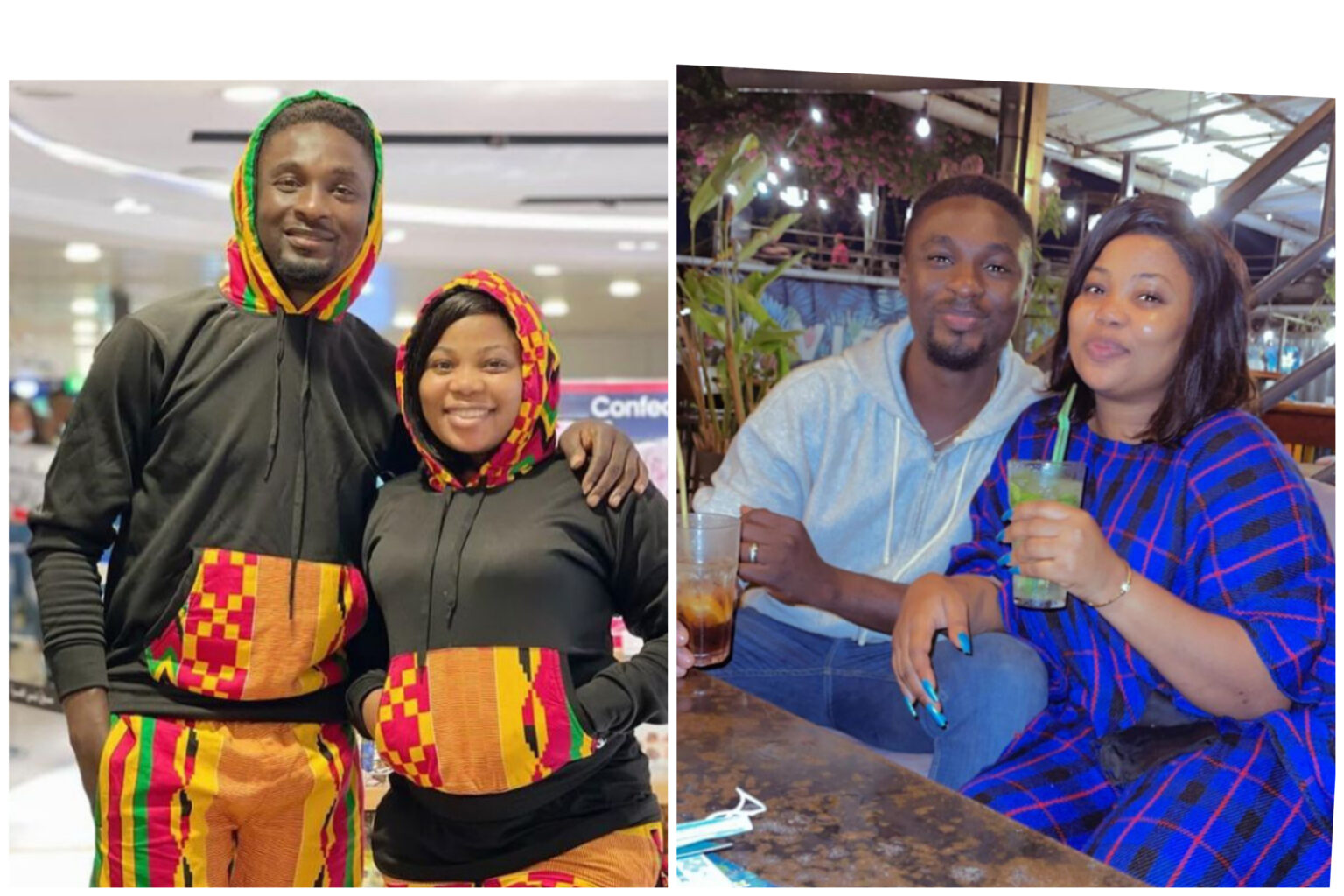 Following the end of his first marriage, Adeniyi Johnson married another actress and film producer Oluseyi Edun. There were rumours that Adeniyi Johnson and Seyi Edun were having a romantic relationship at the time he was still married to Toyin Abraham.

“My mother is the reason why I’m grinding hard” – Yoruba Actress, Funmi Awelewa