The Popular Fast Rising Nigerian Actor and Television Personality, Jide Awobona Took to His Instagram Page to Share Lovely Photos As He Celebrates His Birthday Today. 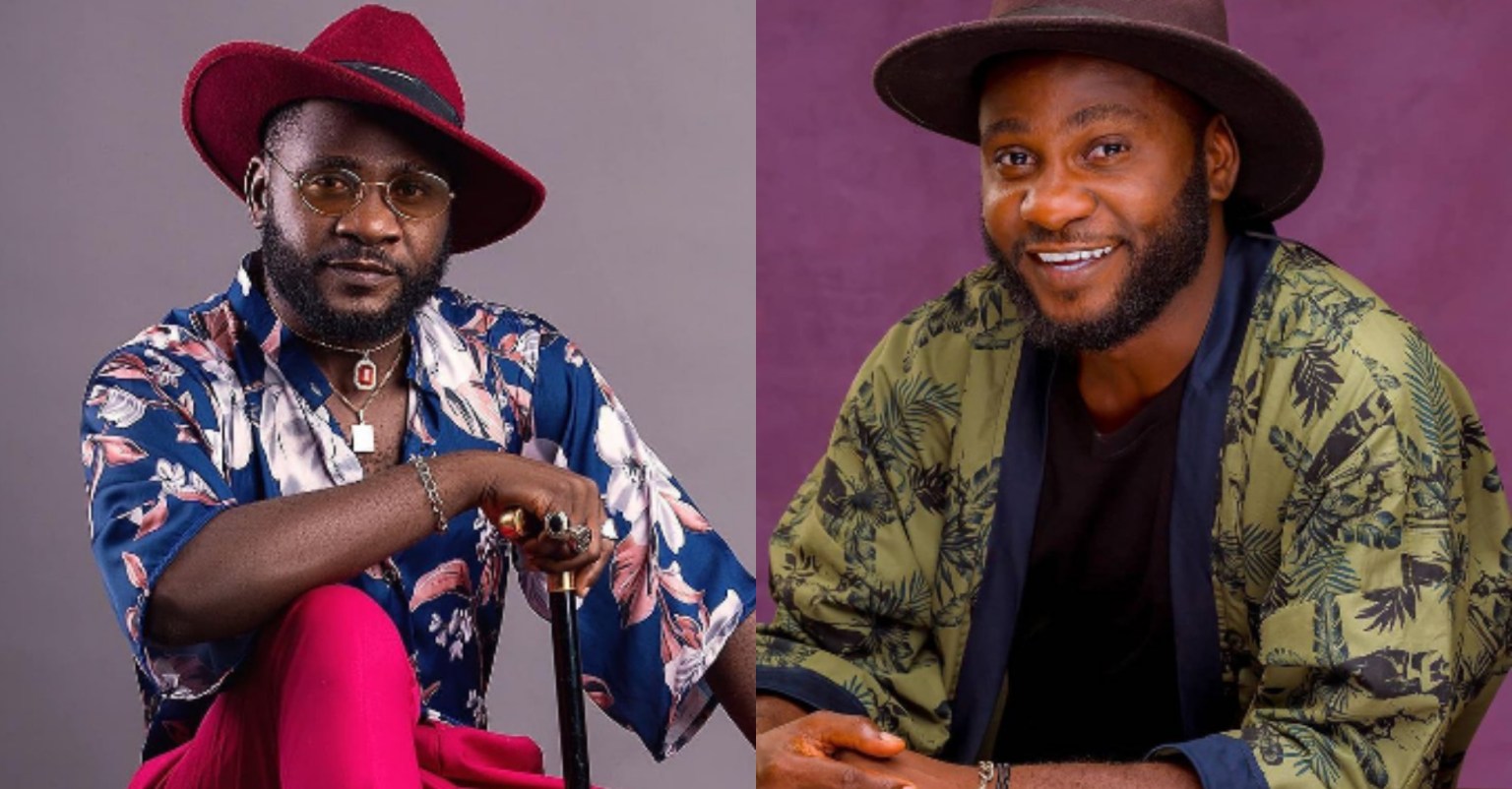 Jide Awobona Graduated From Olabisi Onabanjo University in Ogun State with a Degree in Mass Communication.

Jide Awobona Began his Acting Profession in 2003. He Came into Limelight when He Featured in a Popular Television Series Titled “Jenifa’s Diary”.

He is Happily Married and Blessed with Two Lovely Kids.

THANK GOD FOR A NEW SEASON!

Happy birthday to me…