Once again,the Nigerian musical industry has been hit hard and celebrities have taken to mourning after the death of Olanrewaju Abdul-Ganiu popularly known as Sound Sultan.who was a rapper, singer, songwriter, actor,comedian and recording by artist and who was regarded as one of the most talented music artist and pacesetters of modern hip hop music in Nigeria. 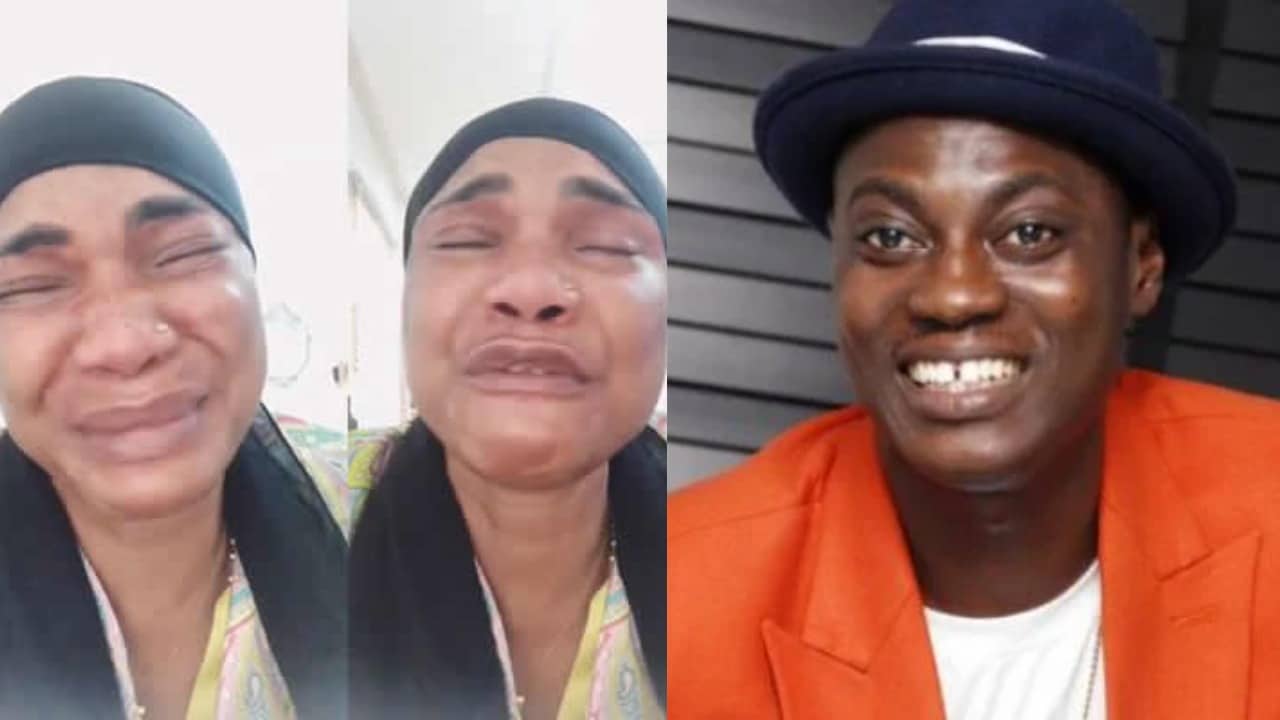 Amongst many celebrities both in the movie and music industry who have reacted to the death of this icon is actress Iyabo Ojo. She took to her Instagram handle to mourn the musician and reflected on one of her moments with him. According to Iyabo Ojo, the first time she met Sound Sultan, he told her something that made her feel happy and humble.

Iyabo Ojo has been an active user of the a popular app called TikTok. It turns out that Sound Sultan has been one of Iyabo Ojo’s viewers and fans of her TikTok videos. According to Iyabo Ojo, the day she and Sound Sultan first met, he walked up to her and told her how much her TikTok videos made him laugh. Iyabo said after he made that statement, she felt very happy and humble. Mourning the icon, Iyabo Ojo said she will forever cherish that first day they met and cherish all of his amazing works. The death of Sound Sultan came as a big blow and rude shock, just after the death of Obama BMW, Davido’s friend and hype man. Just like Obama, Sound Sultan was deeply loved by many and will forever be remembered.