Home ENTERTAINMENT Your Brain is Watery – Esabod Blast Elesho After he Cautioned her... 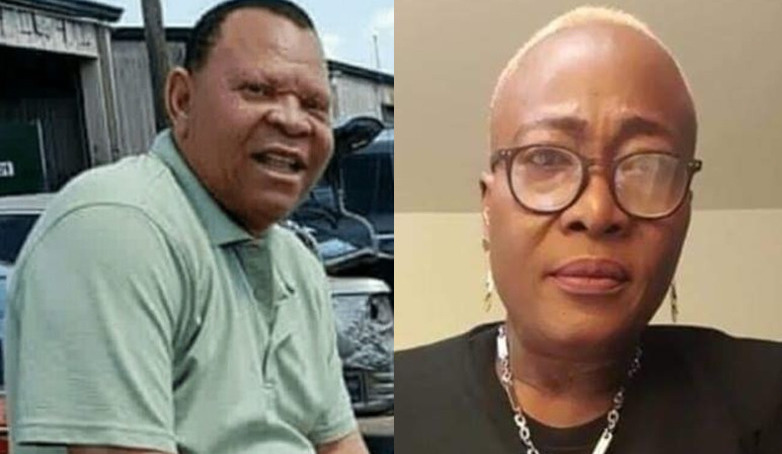 Time of Gist recalls that Elesho pleaded to Esabod on behalf of Iya Awero to try to stop making of her as she is the mother of the Industry.

Reacting to this, Esabod took to social media to blast, Elesho for calling her name in his video, she said she is not Baba Olofa Ina that claims actors and actresses sleeps with each other in the industry.

she also blasts him for supporting Yomi Fabiyi and acting in Okoro Iyabo in the movie.